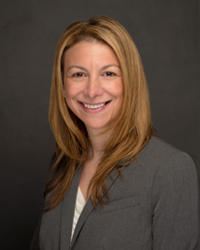 NATALIA R. ANGELI is a Partner with the law firm of Botta Angeli, L.L.C. and is an experienced civil litigation and transactional attorney engaged in the general practice of law. She has successfully litigated various matters through trial, and regularly argues motions and trials before the Federal and State Courts. She concentrates her practice in matters involving municipal and government, commercial, corporate, employment, real estate, matrimonial, and insurance law. Ms Angeli regularly appears in Municipal Courts throughout New Jersey.

Ms. Angeli also specializes in the representation of corporate clients, and counsels private entities and clients in such matters as mergers and acquisitions, contracts and employment matters.

Ms. Angeli was admitted to practice before the State and Federal Courts in New Jersey in 2005 and before the State Courts in New York in 2006. She received her Bachelor of Arts degree from Montclair State University and a Juris Doctor degree from New York Law School. She is a member of the Bergen County Bar Association, and has served as a Courtroom Advocate for Victims of Domestic Violence.

Ms. Angeli has also been appointed by the Supreme Court of New Jersey as a Member of the District Ethics Committee for South Bergen, District IIB, screening and overseeing the investigation and prosecution of grievances made by the public against attorneys alleged to have violated the Rules of Professional Responsibility. 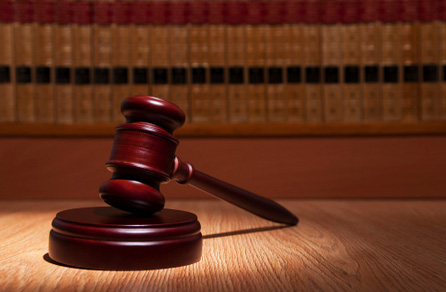